Nowadays, 3-4% of all people suffer from food allergies. Symptoms of food allergies are diverse, but mainly manifest in skin symptoms and gastrointestinal problems, but can also lead to life-threatening anaphylaxis.

A rare form of food allergy is meat allergy, where the body's immune system is directed against components of certain types of meat.

The allergic reactions are usually to specific types of meat such as pork, beef, or venison. In many cases, animal proteins become ineffective when meat is cooked. Allergic reactions for meat allergic patients are thus often only to be expected after contact with raw meat products or after eating insufficiently cooked meat. Moreover, those who develop an allergy to specific beef proteins do not necessarily have to be allergic to other types of meat. Theoretically, a meat protein allergy can be directed against any type of meat, although in most cases allergics will tolerate other types of meat without the risk of immunological reactions.

However, the patient must know which meat he or she is allergic to. The ALEX2® Allergy Explorer offers a comprehensive range of meat extracts as well as molecular allergen components. These include extracts of beef, chicken, horse, lamb, pork, rabbit, turkey, and edible insects - house cricket, mealworm, and migratory locust. The serum albumin Bos d 6 from beef and Sus d 1 from pork are also included. In addition to allergy to meat proteins, there are meat allergic patients who produce IgE antibodies to a sugar molecule in meat, also known as... 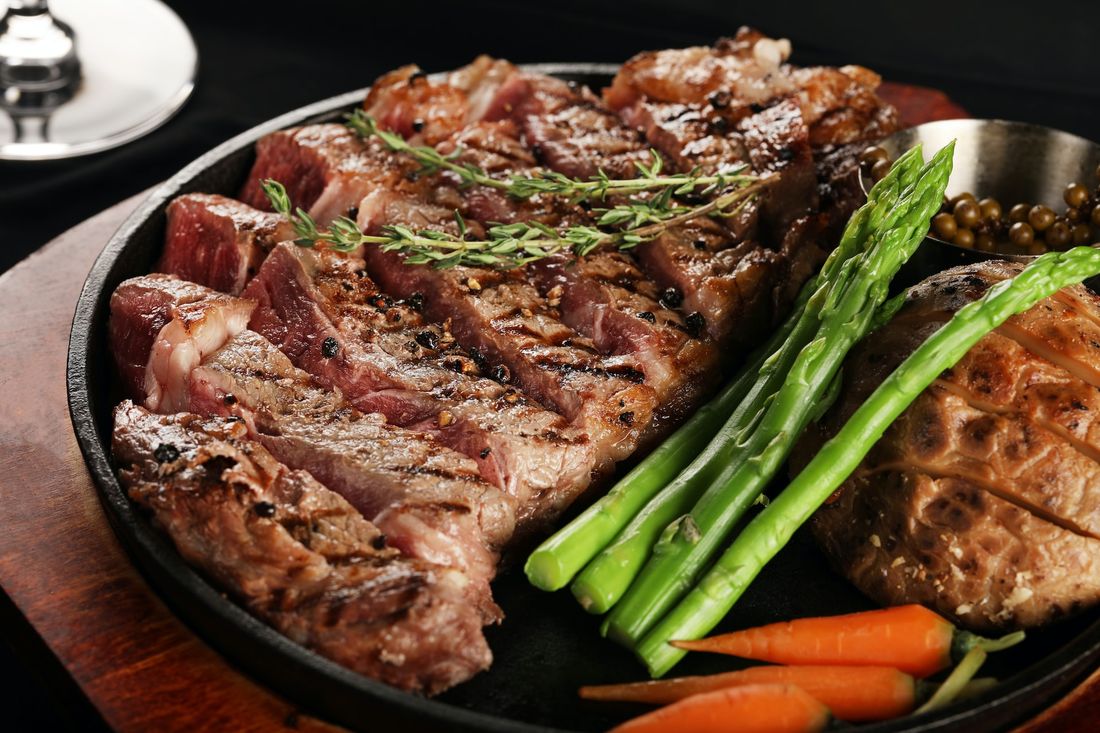 Meat allergies can also be triggered by the sugar molecule alpha galactose (alpha-gal). This carbohydrate residue sits on animal cells, whereas primates and humans are not capable of producing the sugar residue naturally in the body. The immune system of patients with meat allergy identifies the meat sugar as a dangerous substance and then initiates the production of IgE antibodies.

However, the cause of the outbreak of meat sugar allergy remains controversial. American researchers assume that those affected have suffered bites from the American tick (Amblyomma americanum) beforehand. (3) The carbohydrate alpha-gal is present in the saliva of the American tick and could thus explain the specific immune reaction against the molecule. However, the exact mechanism has remained unclear until now. 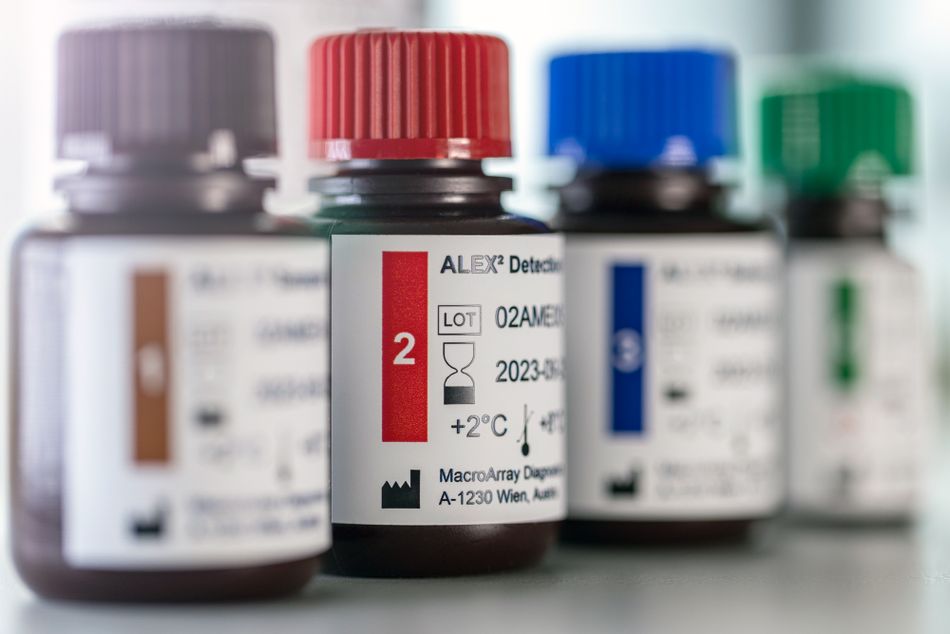 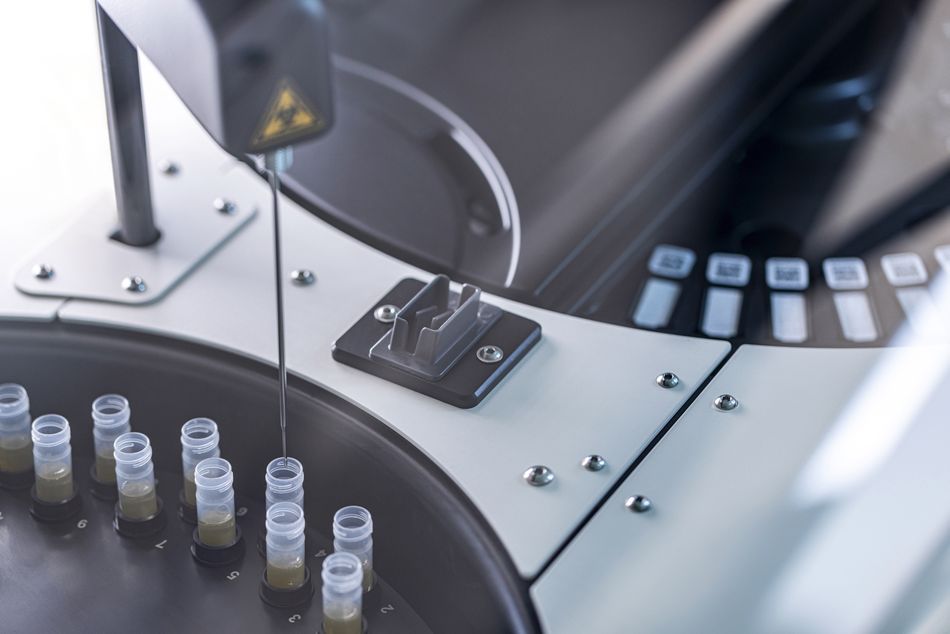 What to do if you suspect a meat allergy?

People with corresponding symptoms in the context of meat consumption should ideally consult an allergist for the sake of their health. The diagnosis is made through a detailed questioning of the patient, skin test as well as blood test. In unclear cases, an oral provocation with meat would be carried out under stationary observations . Meat sugar allergy, on the other hand, has only recently become detectable by determining IgE directed against alpha-gal.

If an allergy to one or more types of meat turns out to be true, it is important to avoid contact with the allergen. Due to cross-reactivity to gelatine, products containing gelatine such as jelly bears, puddings, yoghurt dishes, canned food etc. should also be avoided. It should be noted that gelatine can also be contained in products where it is not expected. It is therefore important to read the ingredient lists of food products. This also applies to medicines that may also contain gelatine, such as tablets, capsules, suppositories, infusions, and vaccines. If acute symptoms occur despite the avoidance strategy, patients use anti-allergic drugs to suppress or attenuate the symptoms. Skin reactions can be countered with ointments containing cortisone. Emergency kits put together by the attending physician can often suppress circulatory symptoms and prevent life-threatening symptoms.