Allergic to your beloved pet?

Do your eyes water or do you sneeze after playing with, cuddling or being near a furry animal (e.g., cat, dog, or horse)? Then you may be suffering from an animal allergy.

Animal allergy is triggered by animal dander, which contains a combination of fur, skin, and saliva. One in four people is allergic to cats and dogs. However, an animal allergy can also trigger severe allergic symptoms - dogs and cats are the third most common cause of allergic asthma behind mites and pollen.

Affected people usually own a pet themselves or have private or professional contact with one. However, the allergens can also be spread aerogenically or via other people or objects. Sensitisation to furry animals is common and is a risk factor for the development of rhinitis and asthma in both the home and work environment. A comprehensive diagnosis is the first step in identifying the source of the allergy and the subsequent decision on further therapeutic measures. Diagnosis is made by means of a detailed anamnesis, skin test and determination of IgE against individual components of allergen sources.

As therapy, allergen avoidance and drug therapy according to ARIA guidelines are recommended before allergen-specific immunotherapy is considered.

For this purpose, ALEX2 contains all important allergen components of cat, dog, and horse.

When patients are allergic to cats, the main allergen Fel d 1 is usually the cause. 95% of cat allergy sufferers react to Fel d 1, which is mainly found in saliva, but also in the sebaceous glands and in urine. By licking when grooming, the cat spreads Fel d 1 all over its coat. Fel d 4 also plays an important role. Fel d 4 is a representative of a subgroup of lipocalins. These allergens are also found in other mammals, which is why cat allergy sufferers who are allergic to Fel d 4 can also cross-react to the allergens of dogs and horses. However, there are also exceptions, because eight allergens are already known from cats: Fel d 1, Fel d 2, Fel d 3, Fel d 4, Fel d 5, Fel d 6, Fel d 7 and Fel d 8. Apart from the main allergens Fel d 1 and Fel d 4, the remaining allergens are secondary allergens, which trigger an allergic reaction in less than 50 percent of cat allergy sufferers. 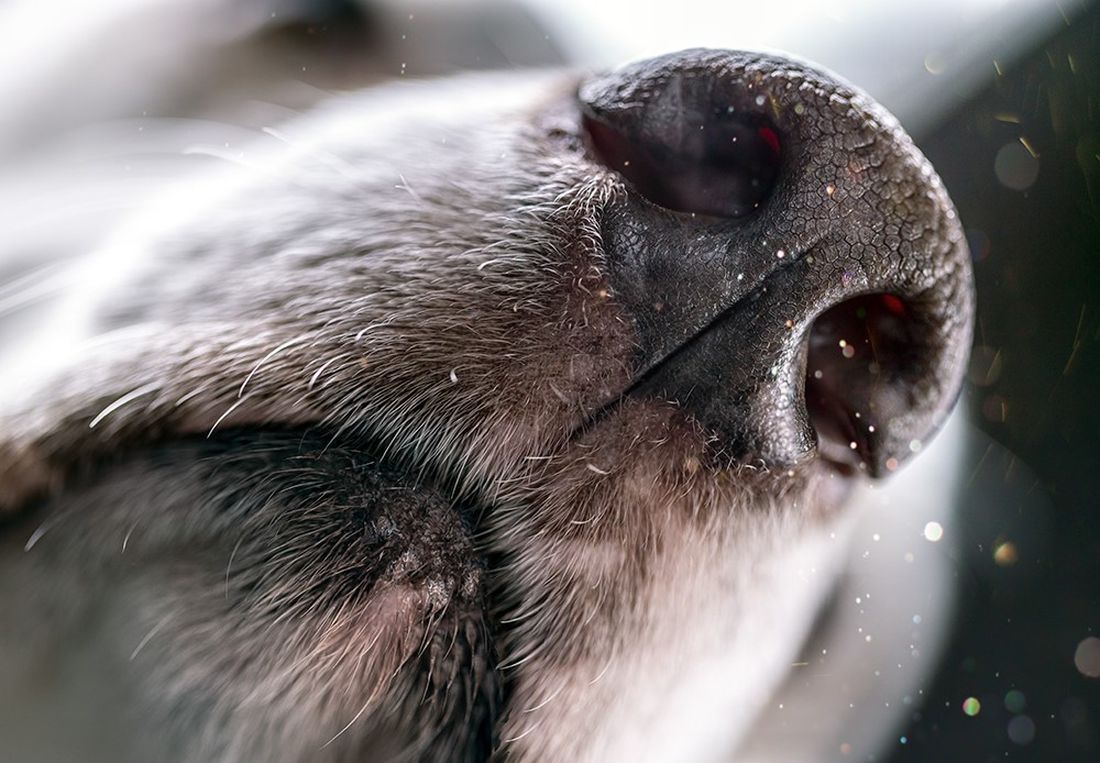 The major allergens of dogs, Can f 1 and Can f 5, are produced by each breed and are found in epithelium, dander, parotid gland, tongue glands and prostate. The main allergen in dogs is Can f 1, which 50-90% of dog allergic patients are sensitised to. About 70% of dog allergic patients are also sensitised to the prostatic kallikrein Can f 5, which can only be detected in the urine of male dogs. Fel d 1 as well as Can f 1 are detectable in households both with and without cats/dogs.

Among horse allergy sufferers, up to 76% are sensitised to Equ c 1, the main horse allergen.

60-70% of animal allergy sufferers are sensitised to extracts from different domestic animals - due to primary sensitisation or cross-reactivity.

The ALEX2 Allergy Explorer has already been used for several studies. Can f 1 and Fel d 1 were identified as clinical markers for severe asthma in a study conducted in preschool children in North America. (1) In another study, patients with atopic dermatitis were evaluated using comprehensive ALEX2 panels. Patients suffering from severe atopic dermatitis in this study had high IgE levels against lipocalin and uteroglobin family proteins. (2)